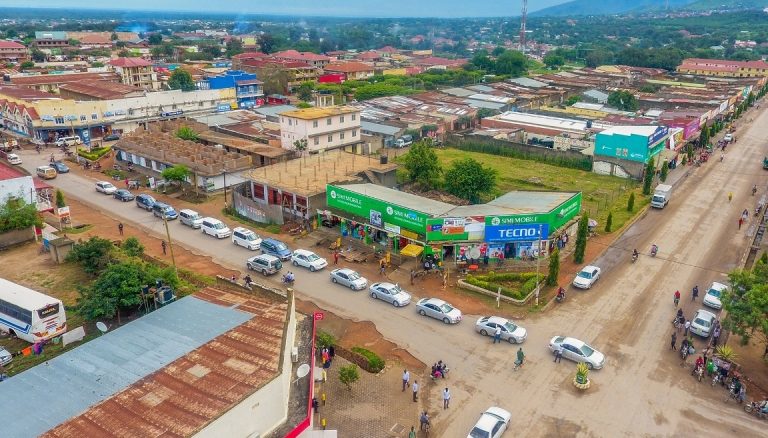 The Kasese Municipality Mayor, Chance Kahindo has explained that the delay in the implementation of the Uganda Support to Municipal Infrastructure Development –USMID activities has been caused by the bureaucracy in the system.

USMID is a multi-billion program that is implemented by the Ministry of Lands, Housing and Urban Development to enhance institutional performance of 14 Municipalities in the country including Kasese in a bid to improve urban service delivery.

According to Kahindo, Kasese Municipal Council has been allocated shillings 50 billion to develop some infrastructures including roads and install some street lights within the Central Business area of the town.

Some of the streets to be worked upon include the Rwenzori road, Margherita, Stanley, Alexander and Mukirania.

Recently, the Mayor while speaking to the press said the activities of USMID would commence with effect from last week but all in vain.

However, today afternoon, Kahindo said the implementation of the programme would have started as earlier planned because the only challenge are the bureaucratic tendencies within the system.

He, on the other hand, assured the residents that the programme would soon begin since the main contractors from the China Railway 18 have already arrived in Kasese to work on the 7 kilometer tarmac roads in a period of 19 months.

Batwa in Bundibugyo worried of extinction

Hundreds of UPDF Veterans in Kabarole turn for verification exercise